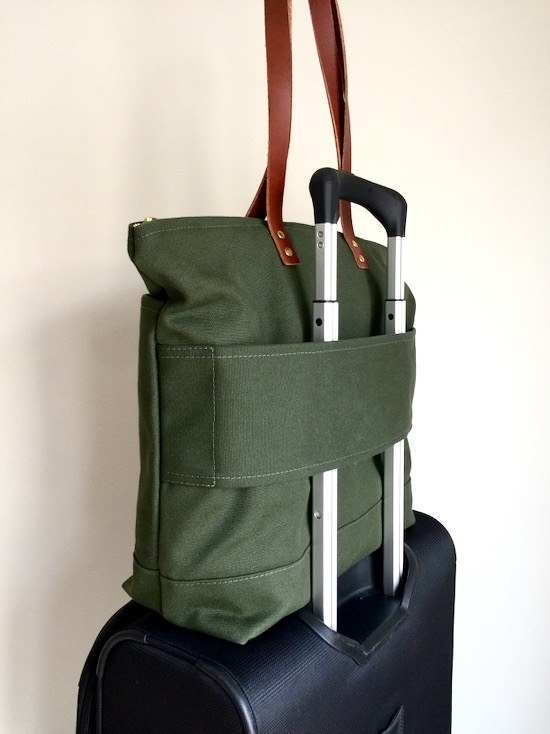 2020…Wow. Where do I start? It’s hard to put an eventful year in words without it being long winded. I went through the photos I took this year and chose some which I thought showed the chronology of how the year progressed.

As it is New Year’s Day tomorrow, I want to wish everyone my best for a brighter year.

I started off the year by going back to Vancouver to visit my family. I made the above Medium Zipper Tote in olive green for my travels. 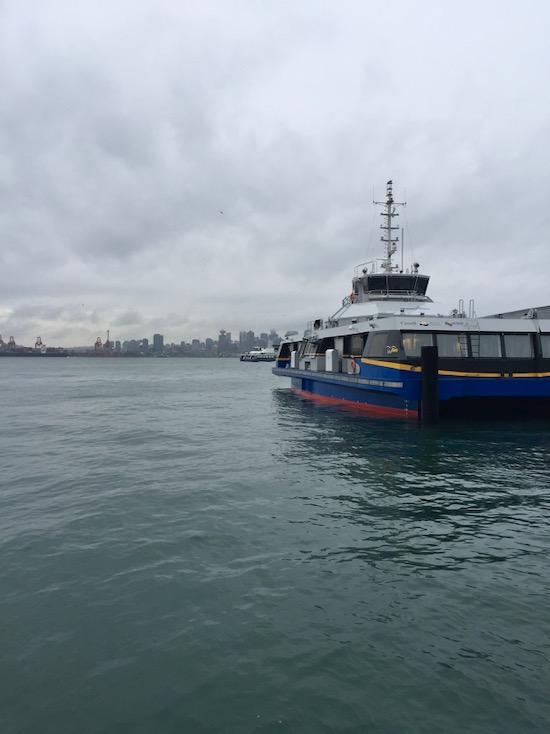 I took a very early seabus ride from downtown Vancouver to North Vancouver. It’s one of my favourite things to do. 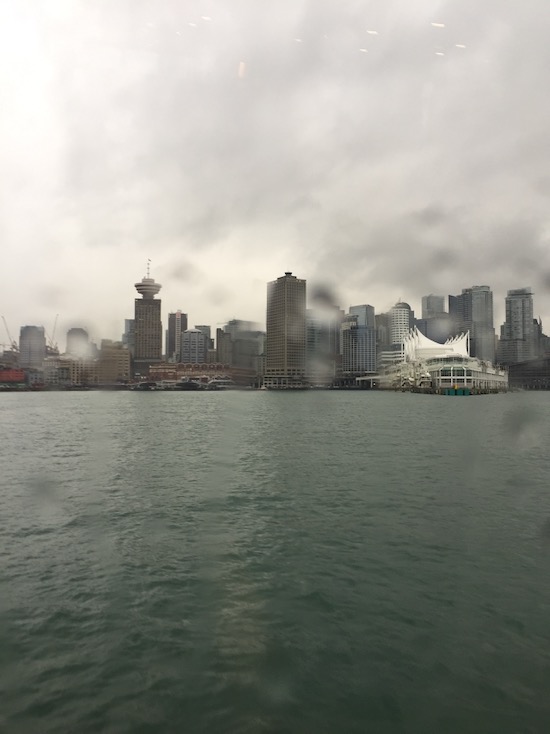 Winter in Vancouver is usually grey and rainy. I took this on the seabus ride back to downtown. I like how serene it is in the morning. 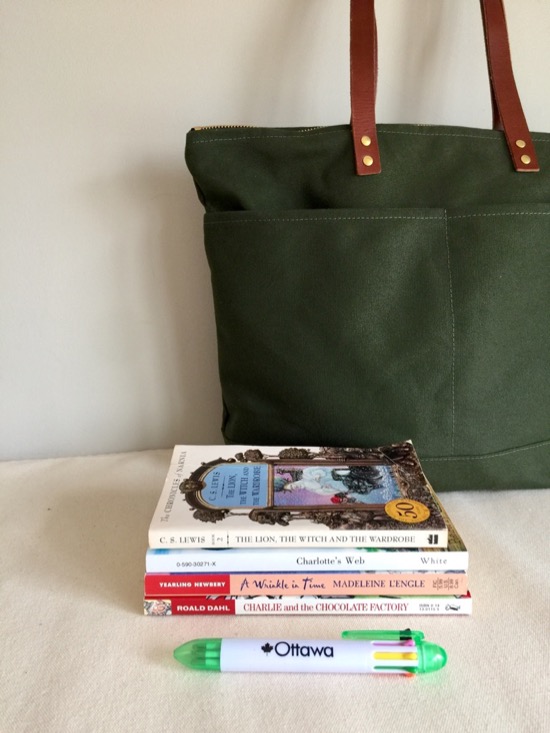 In mid-March, just before Spring Break, the world seemed to have shut down. We were all advised to stay home, go out for essentials and only go around our own neighbourhood.

It was a difficult time for the kids. Schools just shut down and they were cut-off from their classmates and teachers. There were some online activities to do, but it was also quite optional.

I dug out some of my favourite books, which I have kept in good condition for a very long time. I left them on my bookshelf and slowly the boys started reading them.

I spent a lot of my time working after dark, when the boys were asleep and the house was quiet. Doing production work is something that is all my own and I find it calming. 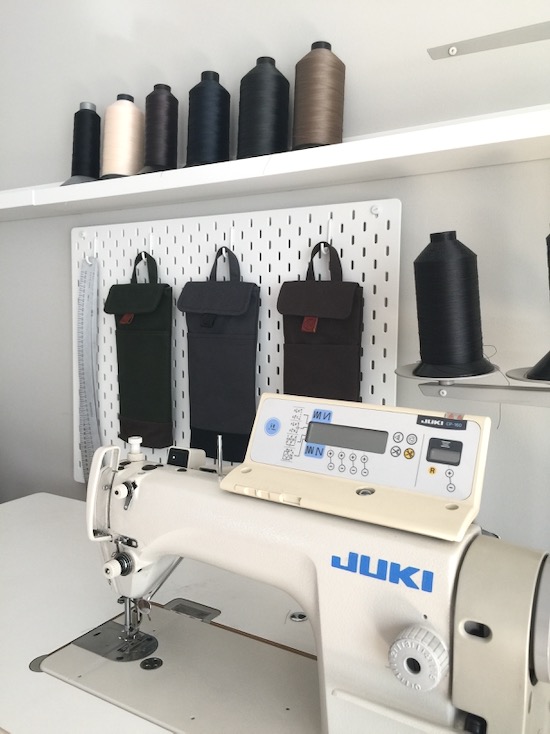 When things shut down and many people were working from home, I was worried about the business. Most of my bag customers used their bags for work and travel. My mechanical keyboard cases customers use their case to take to the office. Who would need something now? 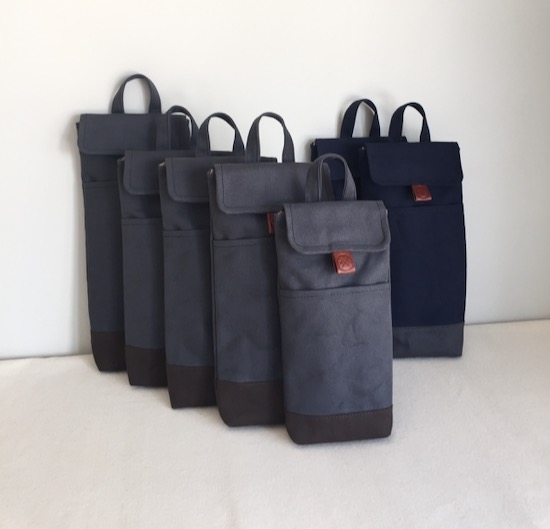 It turned out to be a surprisingly busy year. My bag orders really went down because many customers were frequent flyers. However, I found myself busier than ever with the mechanical keyboard cases. 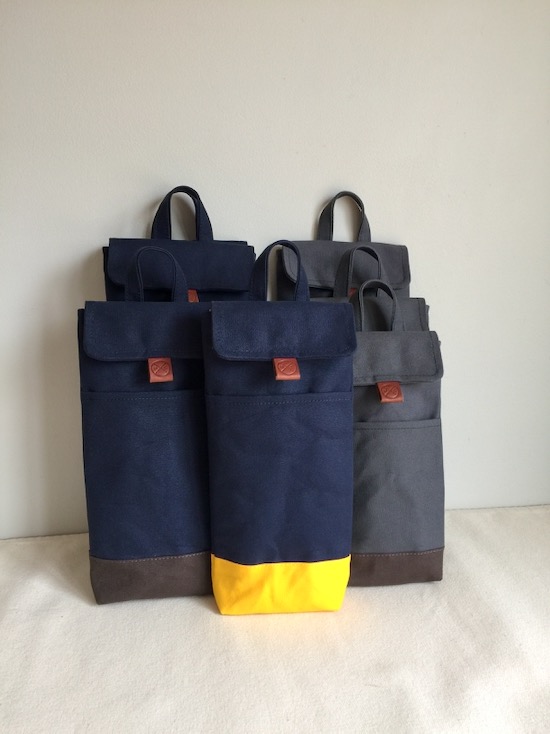 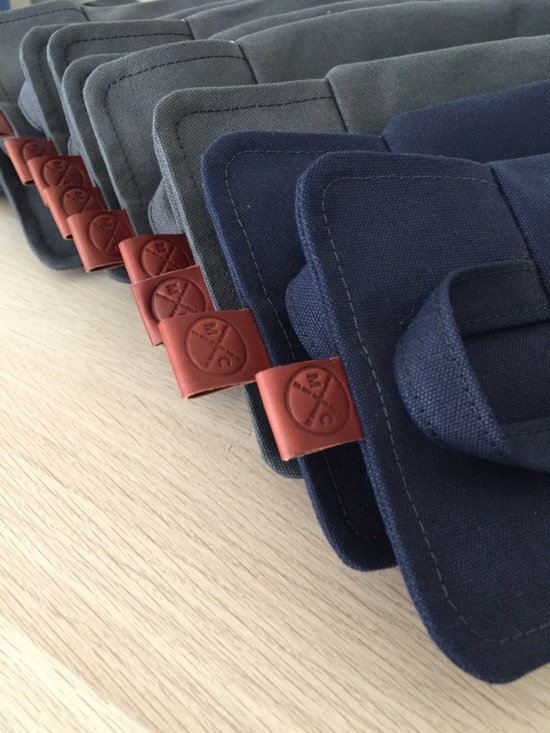 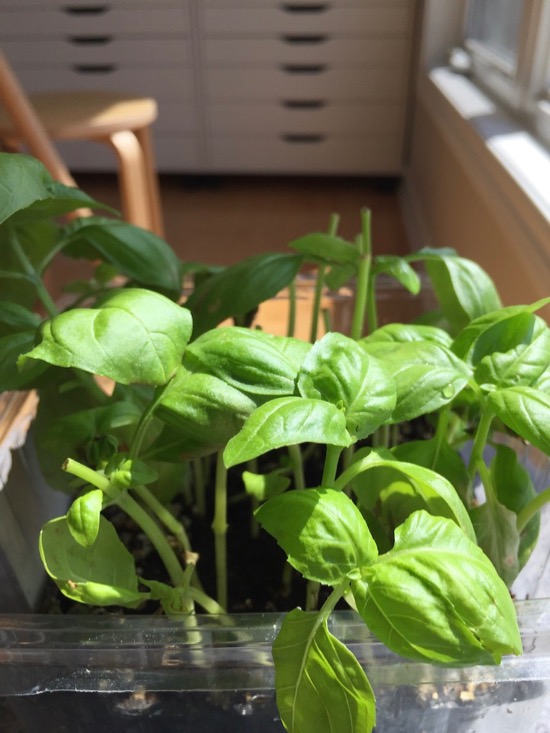 We tried to make the most of what was happening with the pandemic. Late Spring/Summer came along and with good weather, everyone was happier. I planted a few herbs to have some greenery. 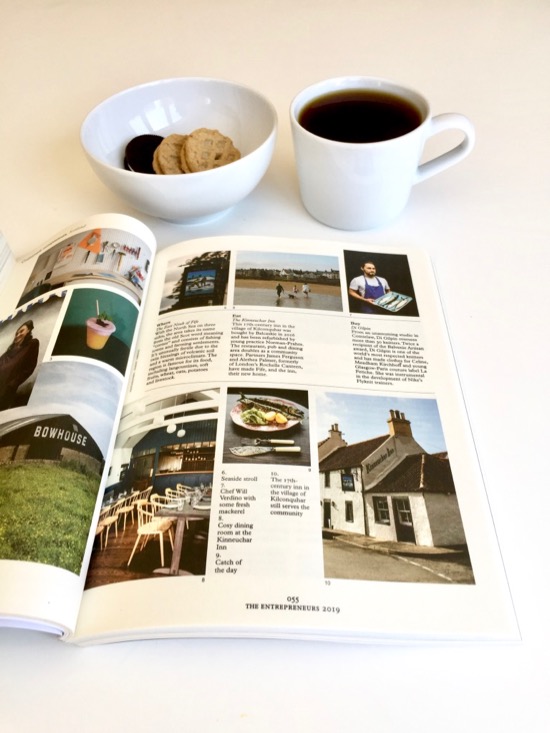 I’ve been working from home for the last 7 years, so it’s not new to me. With everyone being home though, it was busy; meals, keeping the boys busy, trying to keep up with some of their school work, etc. I decided that each day, I would take my own coffee break and look at my design magazine to have a little inspiration time. 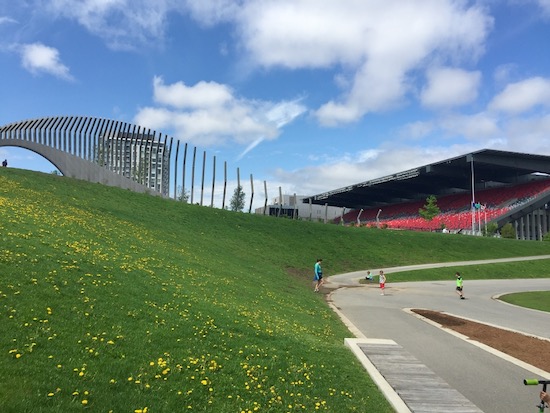 In late May, restrictions eased and we were allowed to drive out within the city. People started coming out and there was some life in the city again. However, with little kids, outings were only a couple of hours, as there were no public washrooms open. 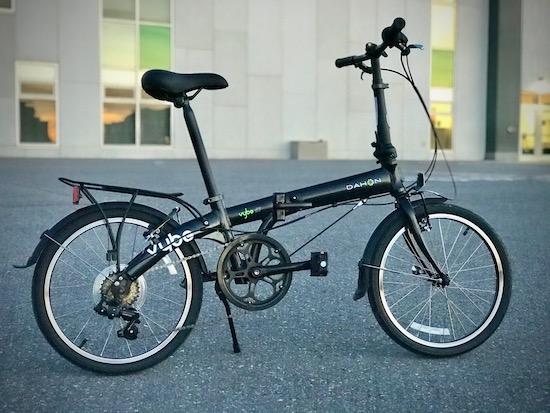 We needed a way for the boys to stay active and happy. Christian and I thought that it was time for them to learn how to ride a bike. I haven’t biked for a long time, but I’ve always wanted a foldable bike. There was no time like this summer to get one. 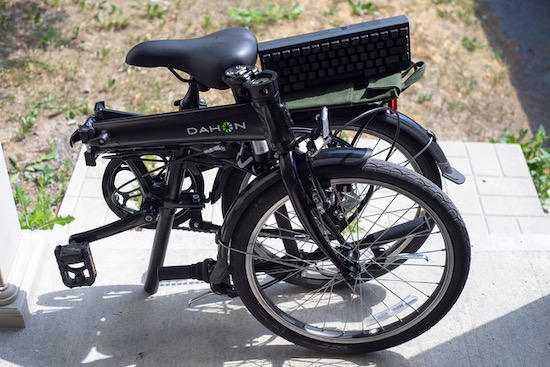 The boys learned how to ride their bikes surprisingly quick. That I would give the credit to Christian. We rode our bikes daily in the summer. 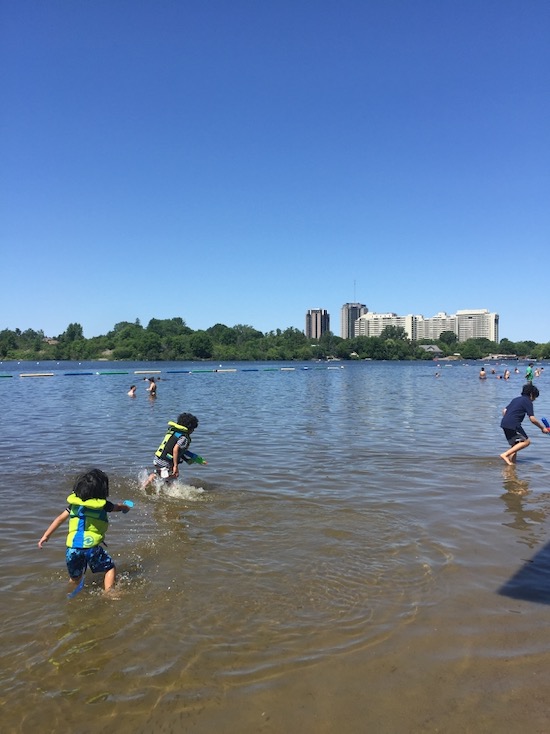 With the hot Ottawa summer, we spent a lot of time at the beach. This is Mooney’s Bay, a beach park in the middle of the city. 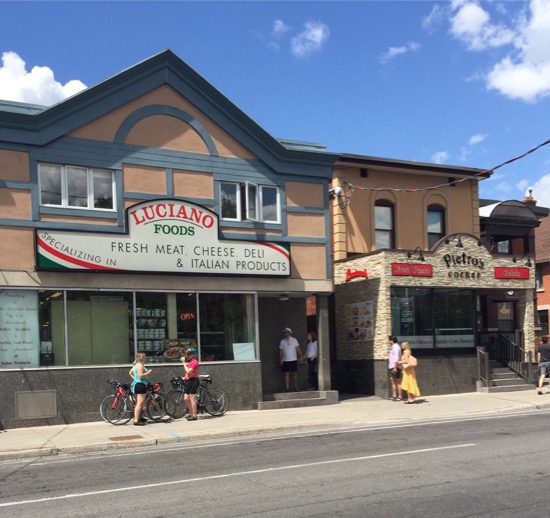 We also tried to discover new parts of the city. We only moved to Ottawa for a little over a year. Here’s a shot of Little Italy, not far off of downtown.

This is the Rideau Canal Locks, a UNESCO heritage site. If boats want to get through the gates, someone there has to hand crank the numerous gates open. 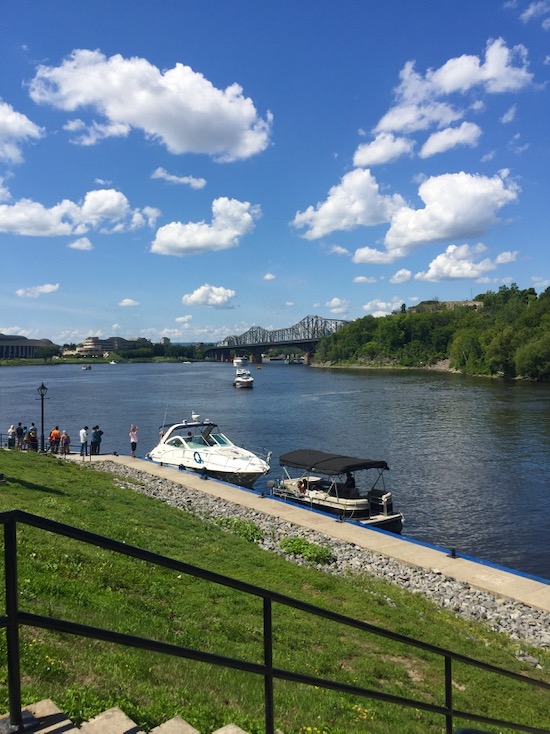 Ottawa is situated in the province of Ontario, bordering Quebec (mainly French speaking Canada). If you cross that bridge you see on the far right, you will be in Gatineau, Quebec.

If you have made it through all the photos, thank you. I hope you enjoyed them. In Ontario, we are in a lockdown until at least January 23, 2021 at this point. It’s time to hunker down again, since it’s cold outside. I feel optimistic about next year (of course with some trepidation). We can look forward to the vaccination and a Joe Biden presidency. Any other good news would also be welcomed. To health and happiness!  -Cat